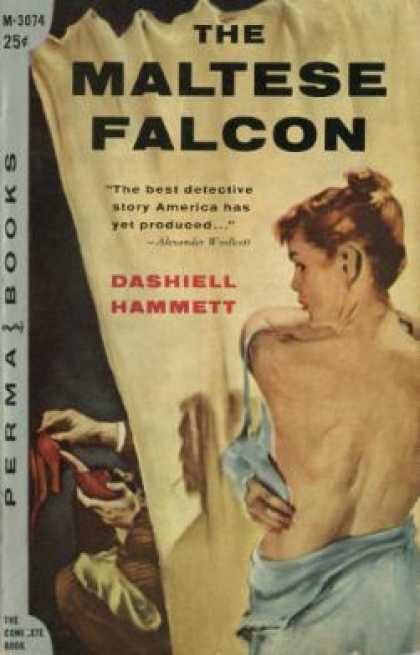 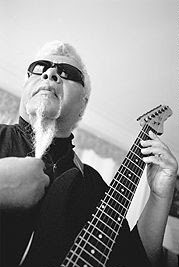 News reached TuneUp that Pet Cosey passed away  this morning. No details available for the moment except it has been "confirmed" here.

"As you know, Michael loves jazz music and mentions it often in his books. He is producing a documentary film, Sound of Redemption, about the late jazz saxophone player, Frank Morgan. Frank was a sax prodigy as a young man and played with many of the greats by the time he was 17. He was considered heir to Charlie Parker's throne. Unfortunately, he fell into a life of drug use and crime to support his habit. He ended up in and out of prisons for almost 30 years of his life. Miraculously, he turned it all around, changed his life, and was able to have a successful comeback in his late years.

Michael met Frank and they became friends. This documentary film will reflect Frank's amazing comeback. It is really an inspirational story about overcoming adversity and how creating art can inspire and save people. Proceeds from the film will go to music programs for at-risk youth. It has already begun filming with a very talented director, N.C. Heikin.  The goal is to release the film in spring of 2013.

We are trying to raise additional funds to finish the film via KickStarter.com. It is a way for creative projects to raise money and build an early community and fan base around a project. If you are interested in the film please visit our KickStarter project and watch the videos. If you are moved by what you see, we hope you will choose to back the project. There are wonderful thank you gifts at every funding level, including a character name in the book Michael will write next. You will become a part of this film's early fan base and community. We also hope you will spread the word to other jazz fans, music fans, documentary film fans, and anyone who likes inspiring stories. This is something we are really excited to be involved in.  I hope you can understand why when you watch the video and the trailer. Thanks!" 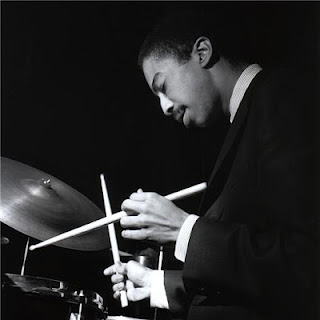 This morning, "Le Matin des musiciens" on France Musique will have all its attention on Tony Williams at 11.00 AM CEST.

Not to be missed. 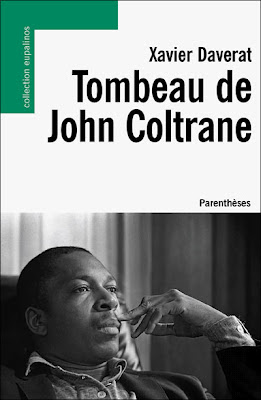 For the french reading John Coltrane fans we have some good news. There is a new book out on what "John Coltrane learns us on the essence of Jazz".

It's quite a voluminous work of about 448 pages.

You can read more on the work here. 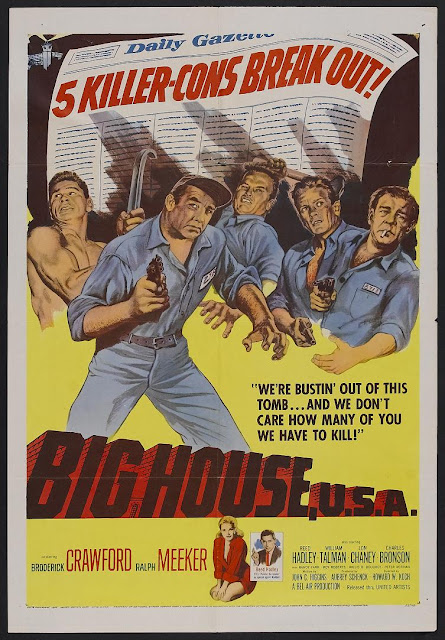 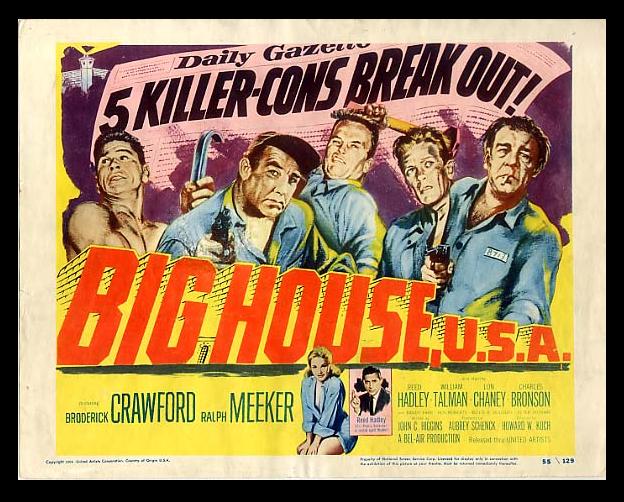 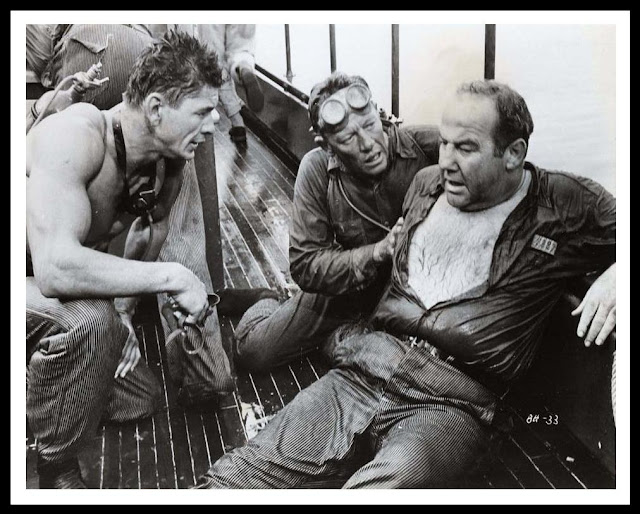 Miles Davis in The Guardian

A short article on Miles in The Guardian from a few years ago, nevertheless enjoy the read!

Email ThisBlogThis!Share to TwitterShare to FacebookShare to Pinterest
Labels: Miles Davis, The Guardian 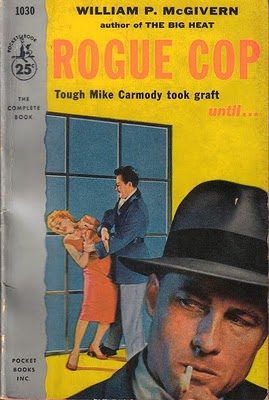 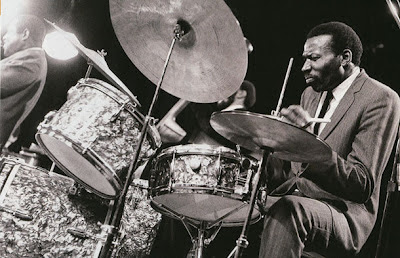 This morning at 11:00 AM. France Musique's program 'Le Matin des Musiciens' will have a special edition on Elvin Jones.

Not to be missed, more info as well as a webstream will be available here. 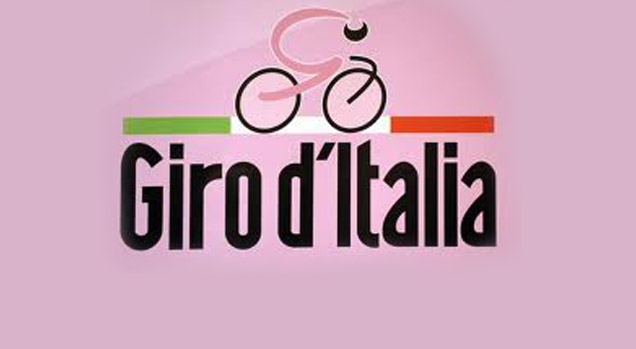 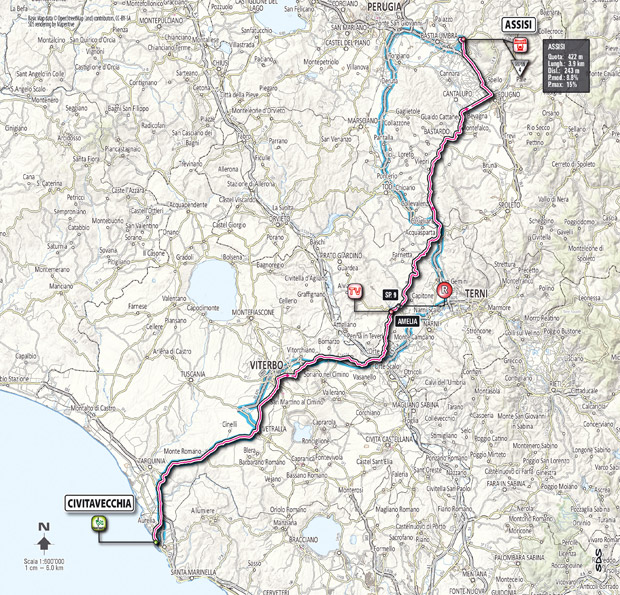 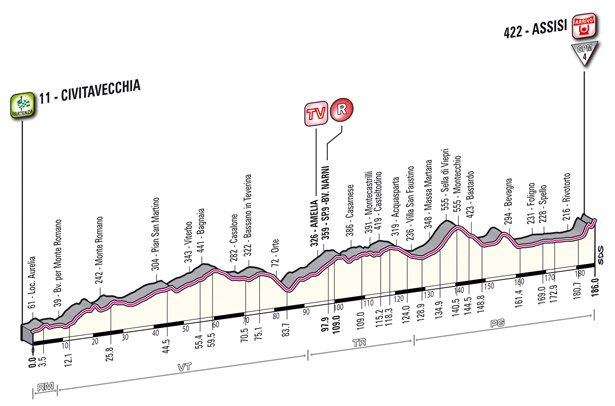 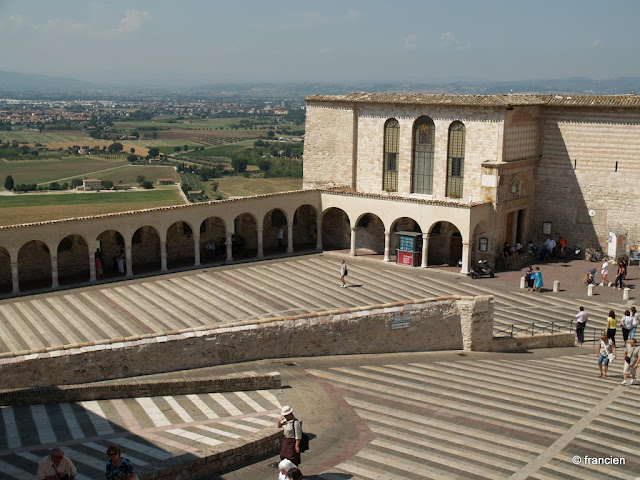 More pictures of Assisi and the Giro are to be savoured here. 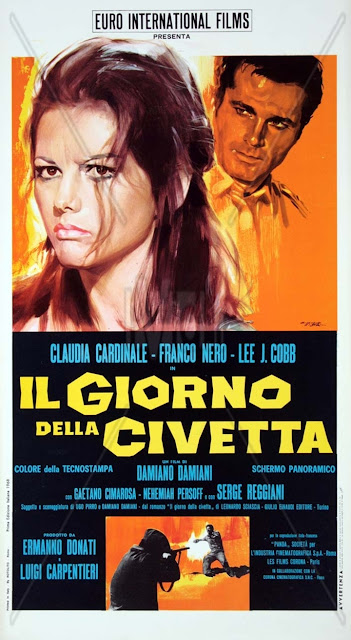 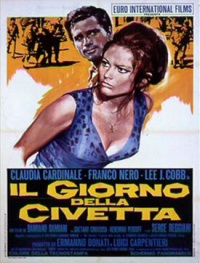 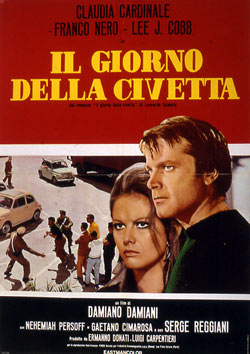 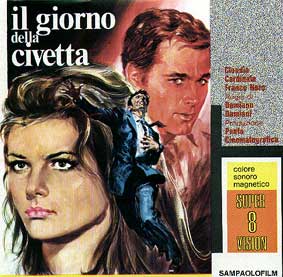 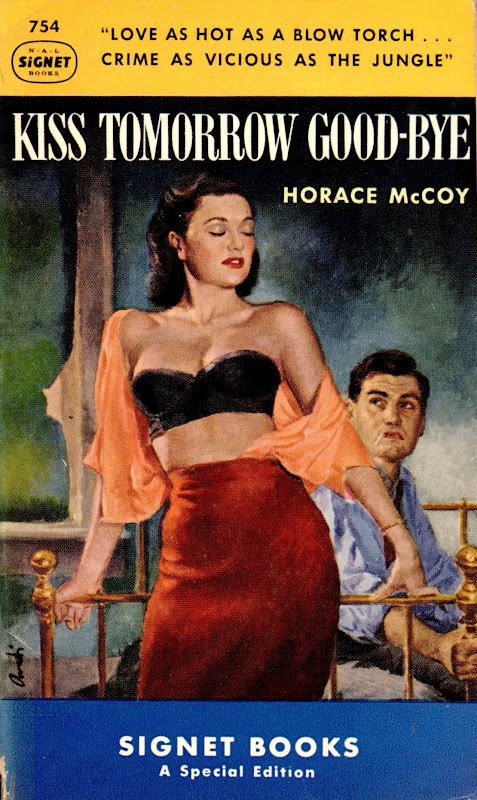 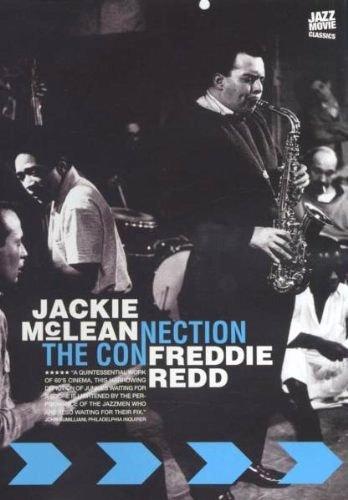 The New York Review of Books Blog has a lenghty article on Shirley Clarke's film version of the Jack Gelber play 'The Connection'. 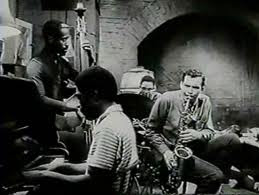 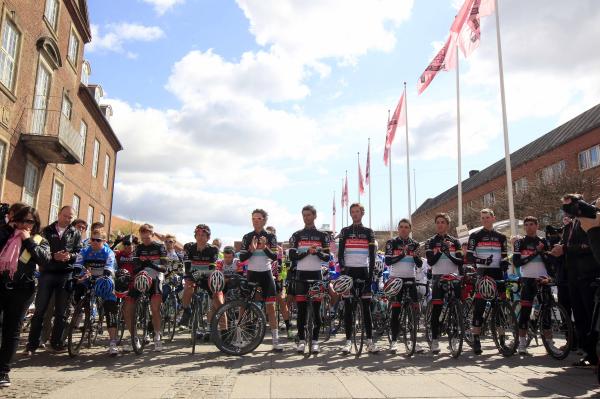 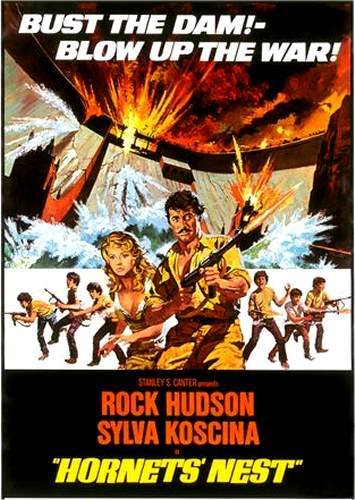 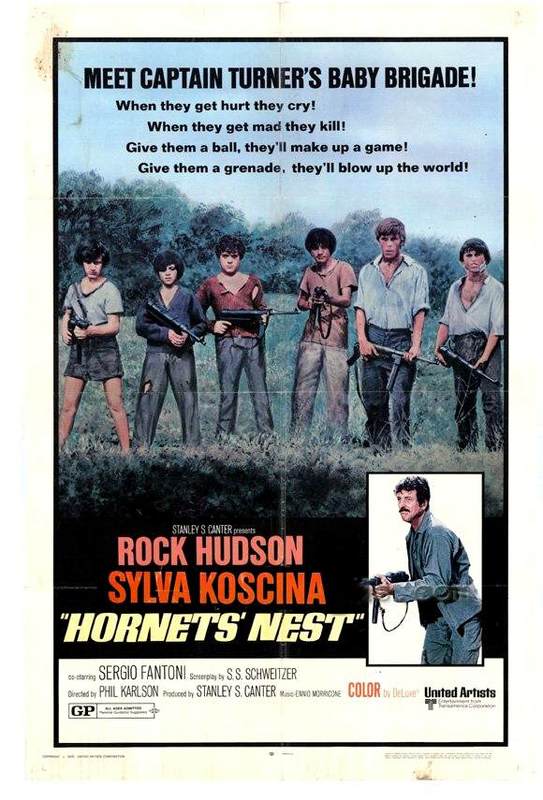 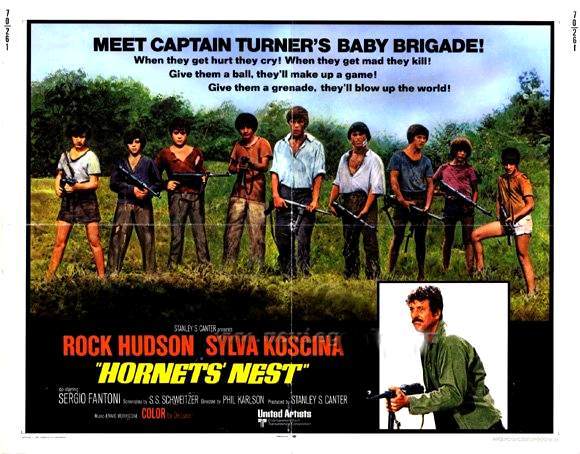 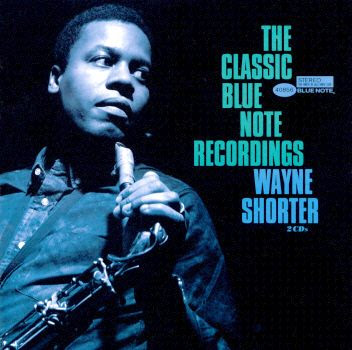 Might Blue Note have signed Wayne Shorter again? If this article is to believed they did.

If it's true I hope they will release a lot of his Quartet concerts.

Oh and by the way, Sirius XM broadcasted Mr. Shorters Lincoln Jazz Center concert from last saturday April 28th. Did anyone catch it? Thanks in advance.
Geplaatst door Lexman op 9:52 AM No comments: 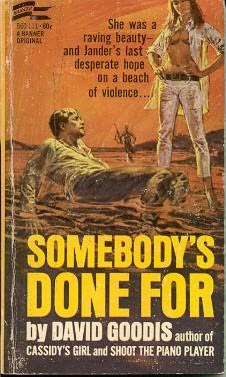