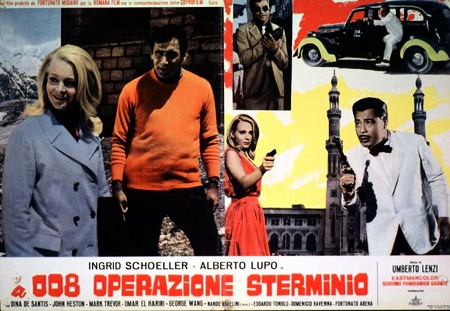 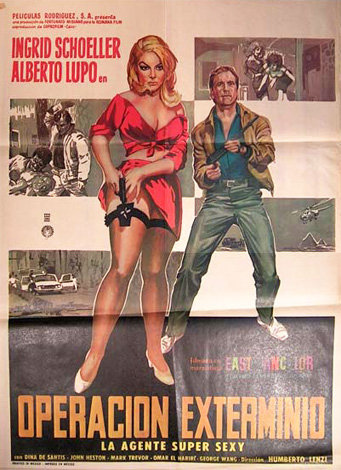 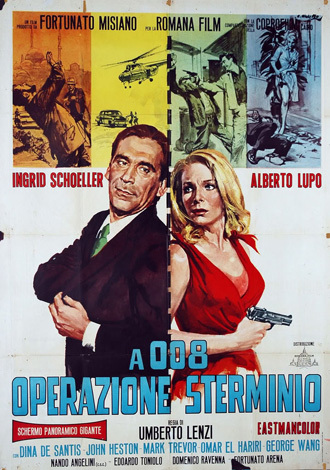 Rita Reys passed away at 88.

Here's a short but nice memory about her. 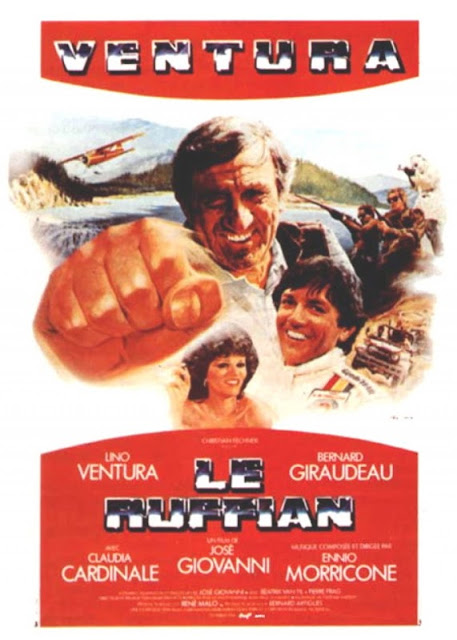 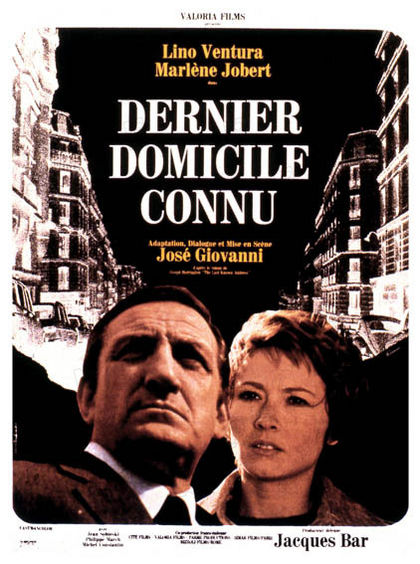 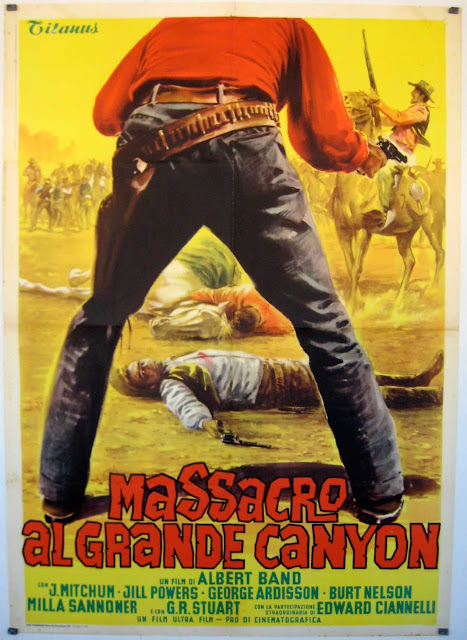 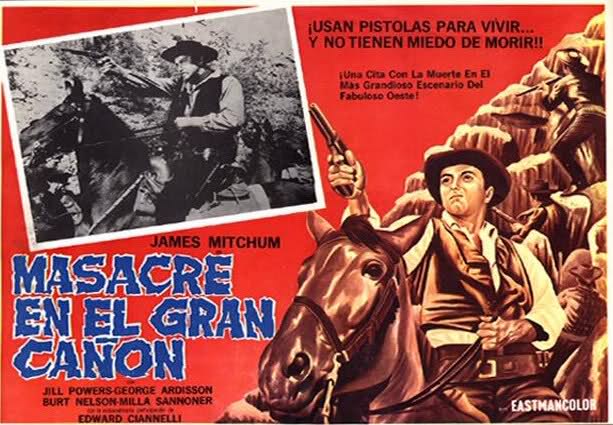 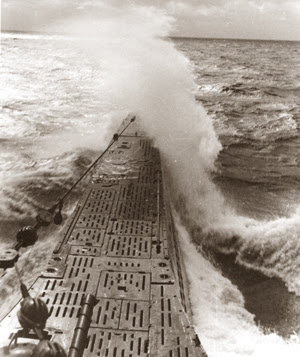 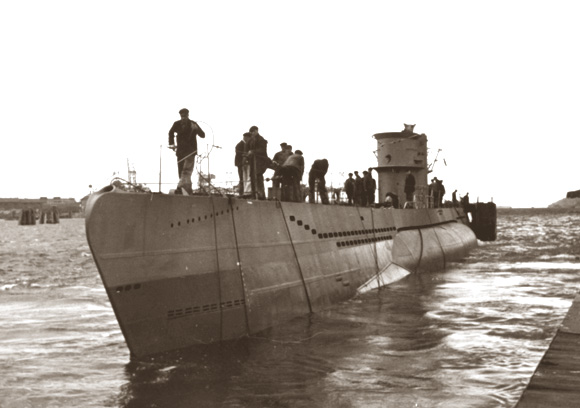 The wreck of the german submarine U-580, which sunk in 1941 after a collision with a target ship SS Angelburg and sank in the Baltic Sea, 14 km South West of Memel (currently Klaipėda, Lithuania) (12 dead, 32 survivors) was found. 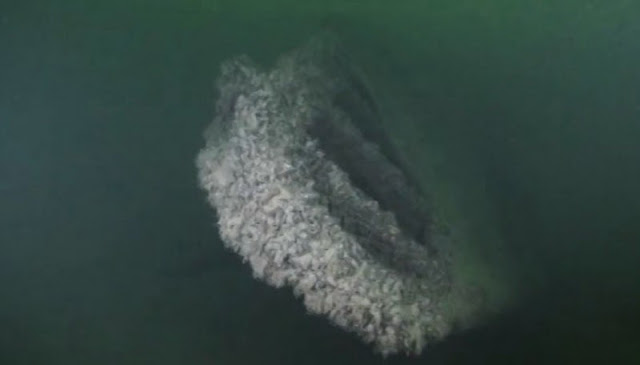 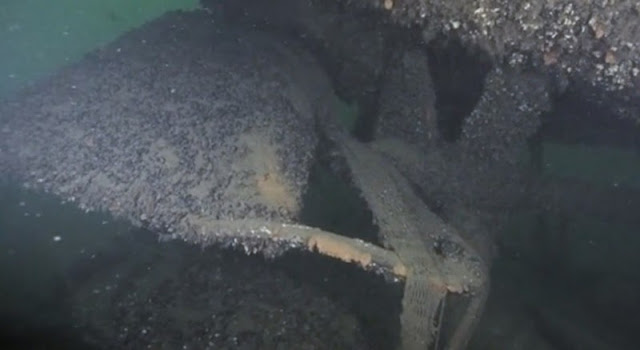 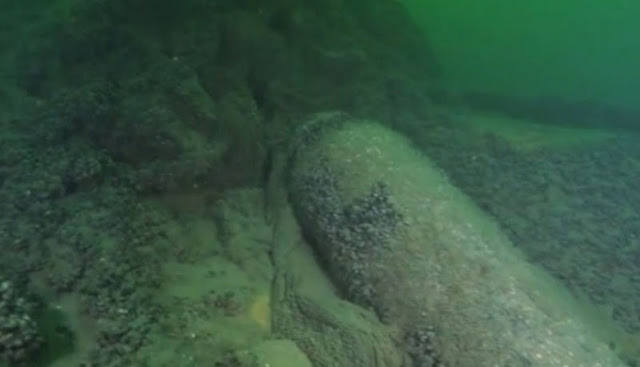 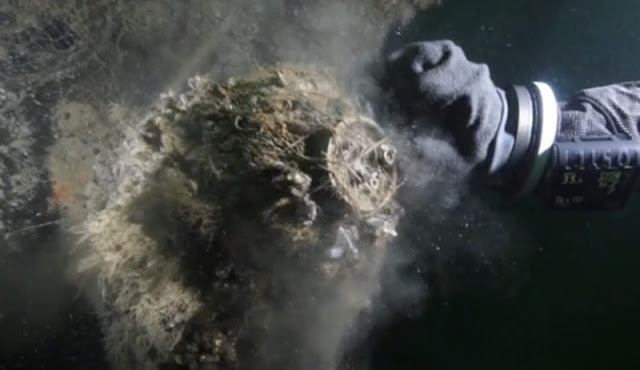 Email ThisBlogThis!Share to TwitterShare to FacebookShare to Pinterest
Labels: Submarine, U-580

At 6 feet 5, with hands that easily spanned the piano keyboard well beyond
octaves, Smith was an impressive sight on stage. Playing with a versatility
comparable to that of Oscar Peterson and a harmonic richness similar to the
work of Bill Evans, he was both a brilliant soloist and an accompanist who
was highly praised by the many singers with whom he performed.

His initial solo album, "Liquid Sounds," is the first of numerous convincing
examples of his impressive musical skills. Fluent with jazz, classical music
and beyond, he moved from genre to genre with ease.

"Paul was a perfectionist and worked every day to improve his art," said
jazz singer Lyn Stanley, for whom Smith was a mentor, an accompanist and a
close friend. "When you worked with him, he expected the same of you."

For more than 25 years Smith was the pianist and music director for the "The
Steve Allen Comedy Hour." "What Paul Smith does with two hands would
ordinarily take three. He does the impossible," Allen - himself a pianist
and jazz fan - once said.

Smith recorded more than five dozen albums - many of which are still
available - as a leader of his own groups. As a much-favored accompanist, he
recorded with singers and musicians of extraordinarily diverse styles,
including Tony Martin, Bing Crosby, Red Skelton, Pat Boone, Nat "King" Cole, Pearl
Bailey and Dizzy Gillespie, among many others. He worked for more than 11
years as a pianist and conductor with Ella Fitzgerald, and four with Sammy
Davis Jr.

"You know," Smith told the San Diego Union-Tribune in 1991, "an accompanist
has to be selfless - he has to put his ego on the shelf and make the
vocalist sound better than she would without him. But with Ella that was no
problem." Their musical relationship was a fulfilling creative experience
for both, with Smith playing on many of Fitzgerald's critically praised,
classic "songbook" albums.

In addition to his far-reaching activities as an accompanist and solo
artist, Smith spent many years as a studio musician, performing and
arranging for film and television scores and a wide range of recordings.
Among many other assignments, he was a staff pianist at
Warner Bros. and NBC, appearing on Dinah Shore's TV variety show for eight years.
But, unlike many musicians, he enjoyed the challenges and the opportunities of studio work.

"I liked the studio work because I could stay at home," he told the Idaho
Statesman in 2006. "I enjoyed the variety of music, not just playing the
same 34 songs every night. Accompanying every kind of singer - jazz,
country, bossa nova - was a lot more fun than sitting in a club every
night."

Smith was also active as a teacher and educator, training established
professionals as well as eager novices. He wrote piano method books,
covering styles reaching from boogie-woogie and bebop to ballads and
accompaniment techniques.

Smith was born in San Diego on April 17, 1922. He began studying classical
piano music at 8, had his own band in high school and was still in his teens
when he became a working professional with the Johnny Richards band in 1941.

After playing with a military band led by Ziggy Elman during World War II,
he joined the Les Paul Trio in 1946. Shortly thereafter, he worked with the
Tommy Dorsey Band as a pianist-arranger in 1947-48 before moving to
Hollywood in 1949 and becoming an active studio musician.

"My father told me when I was young," he told The Times in 1994, "that since
I was going to have to work a very long time, choose something I enjoyed and
I'd never have to work a day in my life. I'm 72 and I still enjoy playing."

Smith was an active player until his death. He was scheduled to perform with
his wife, singer and pianist Annette Warren, at Catalina Bar & Grill jazz
club in mid-July.

For the past four years, Smith and Warren toured with a show titled "A
Marriage of Music and Mirth." They also recorded several albums together,
including the appropriately titled "His and Hers."

Besides his wife of 54 years, Smith is survived by their daughter, actress
Lauri Johnson, sons Gary and Paul, eight grandchildren and two
great-grandchildren.
Geplaatst door Lexman op 11:25 AM No comments: