This very interesting question was raised by Dan Voss on the Dolphy-L as well on his blog here.

Check it out and put those records again on the turntable ;-) 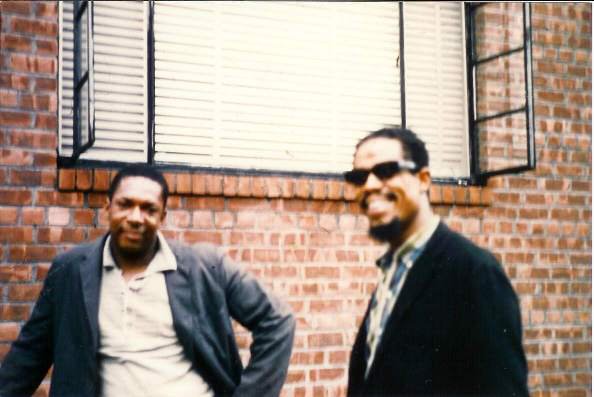 On another hand i just received Sun Ship The Complete Session. 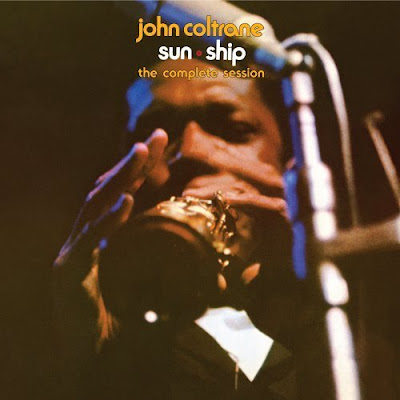 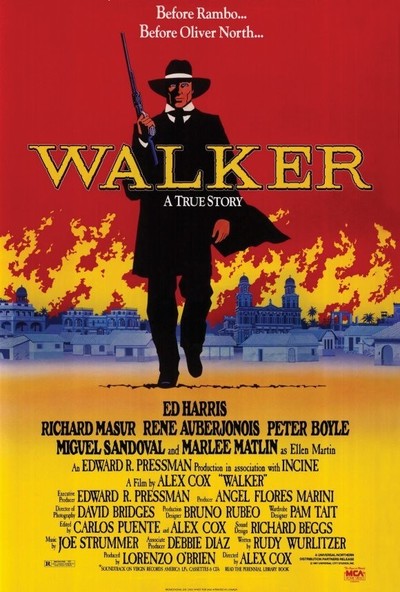 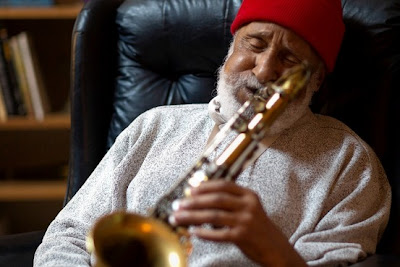 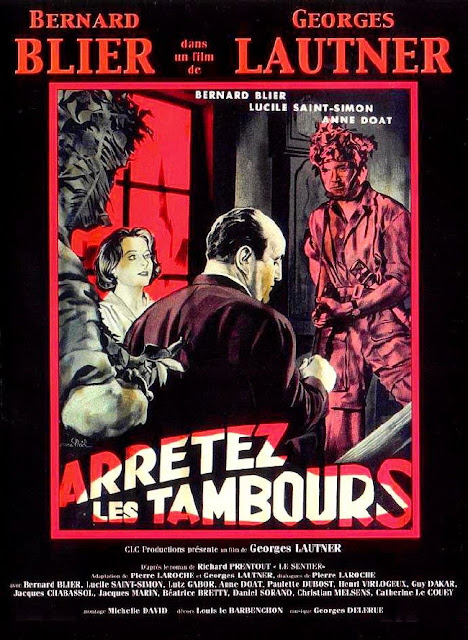 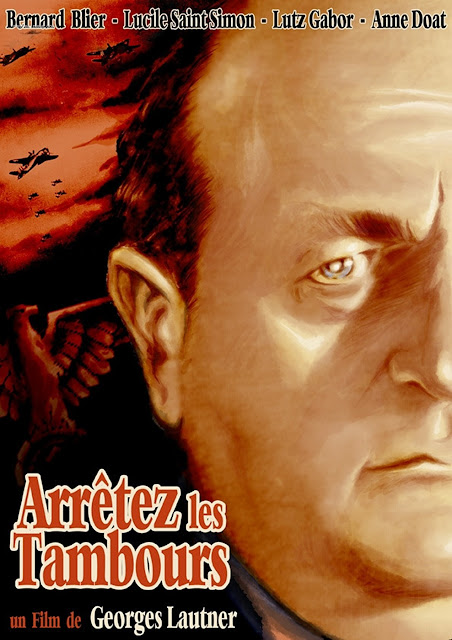 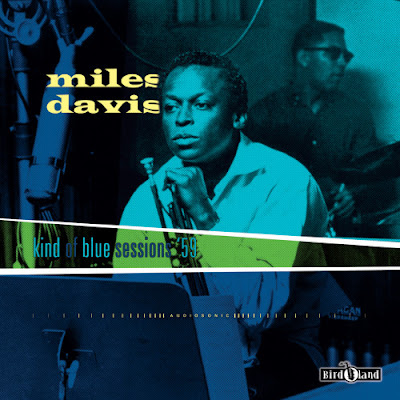 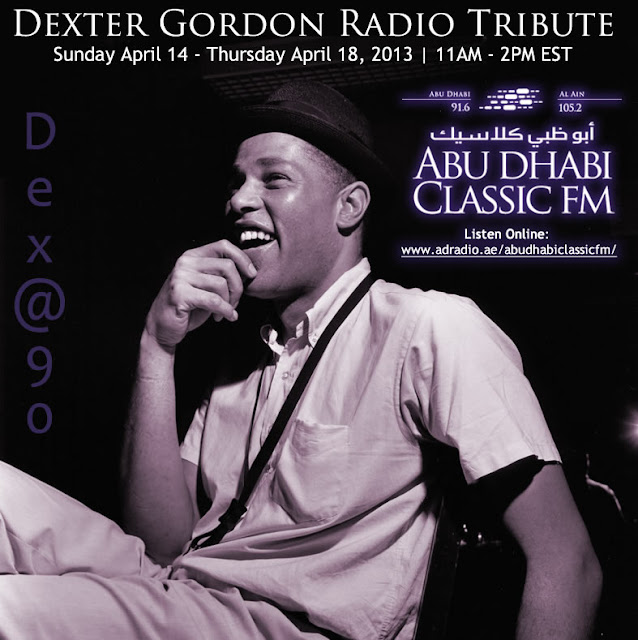 As of yesterday, and as part of the year-long Dexter Gordon 90th Birthday Anniversary, Abu Dhabi Classic FM pays homage to Dexter everyday until Thursday this week, featuring his classic recordings and concluding with a series of CD give-aways. 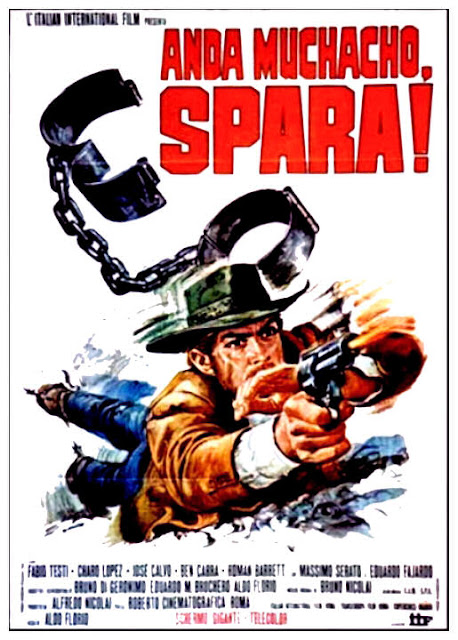 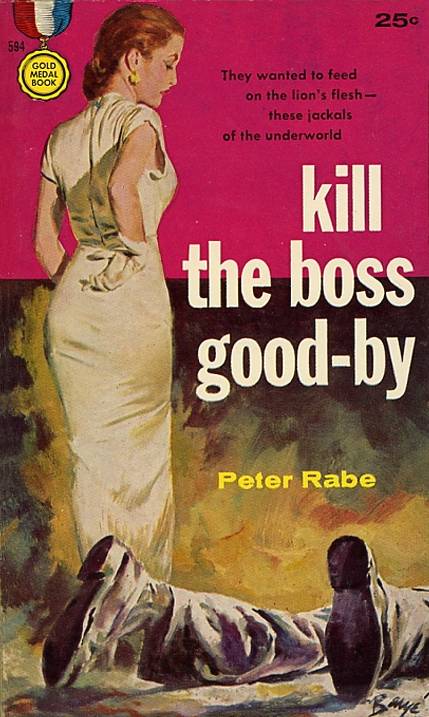 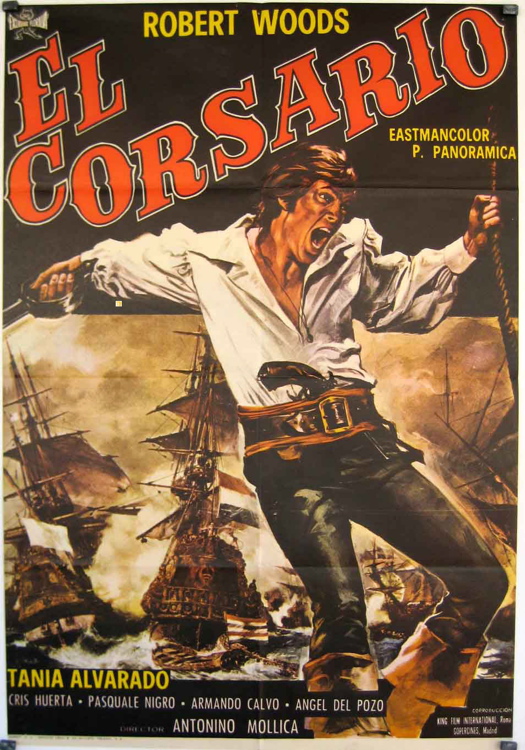