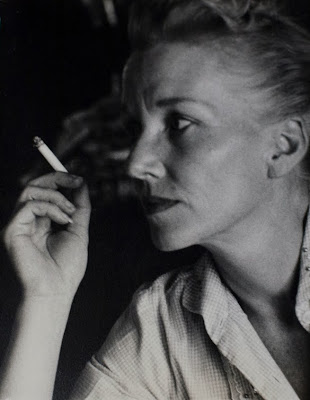 Quite some articles and obituaries have been published : 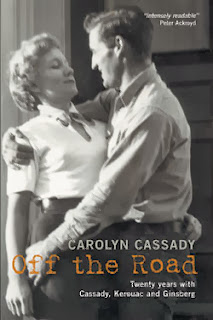 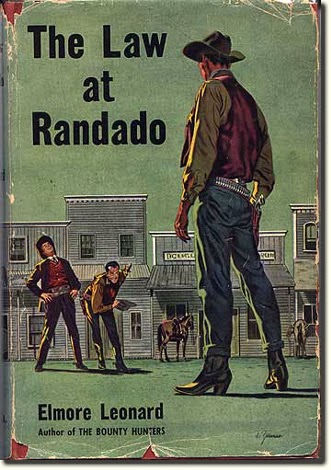 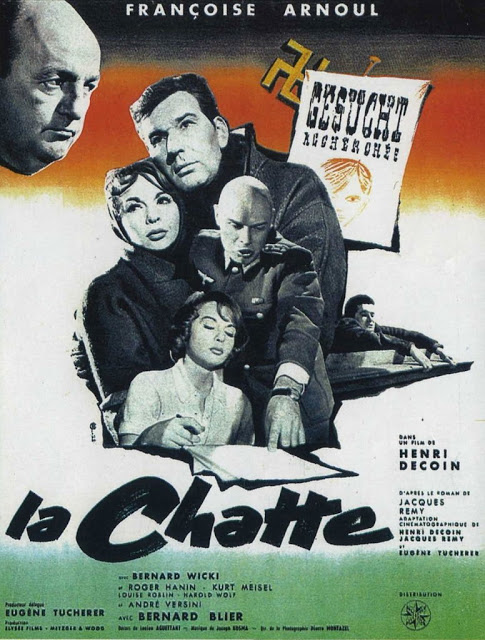 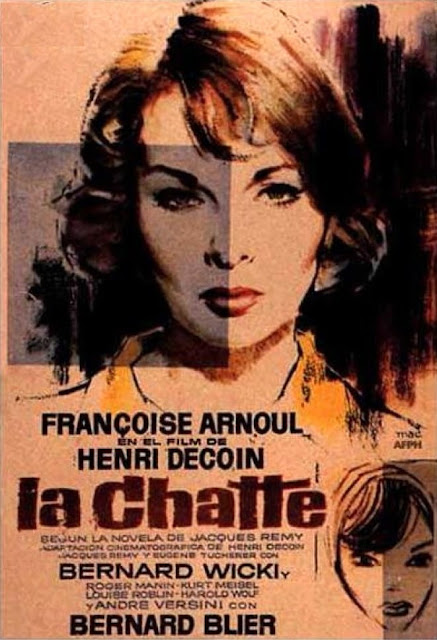 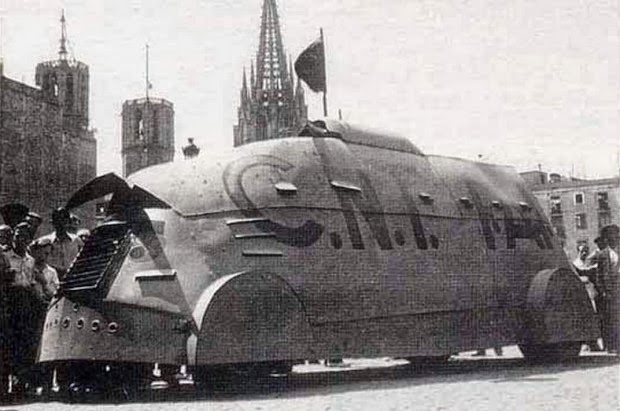 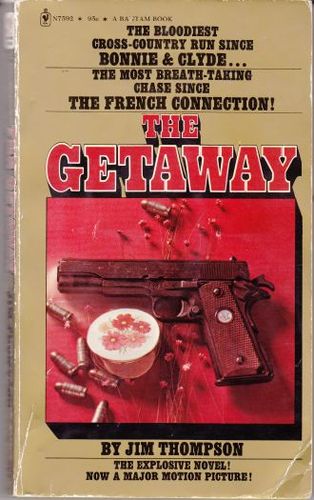 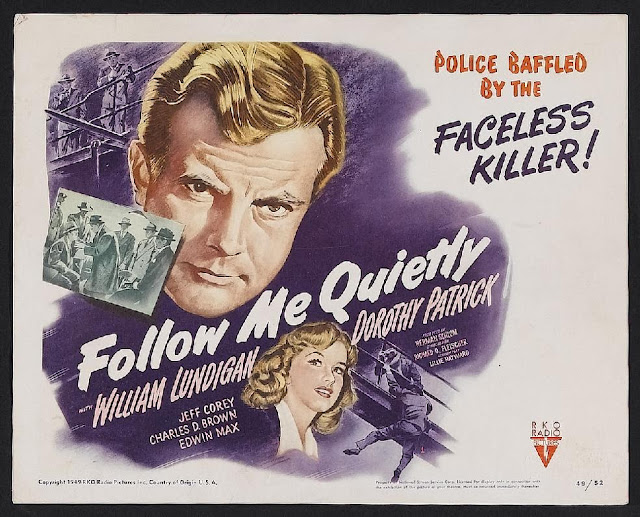 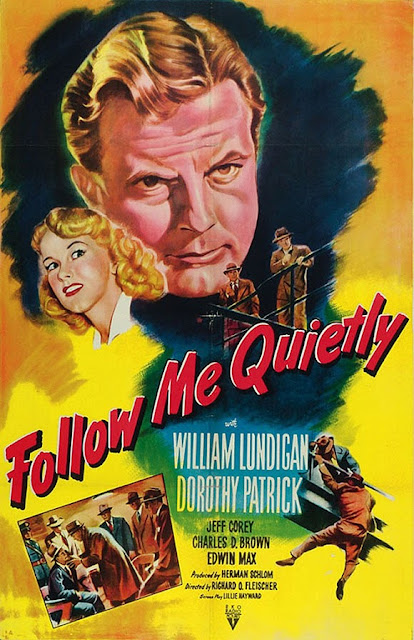 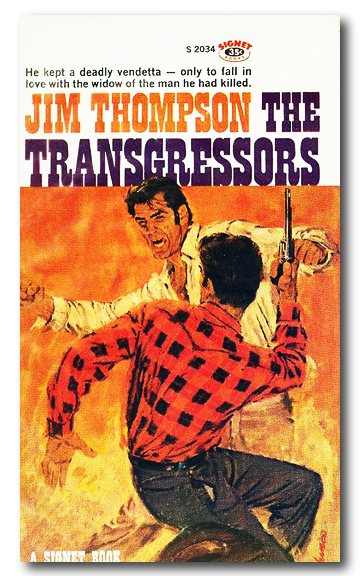 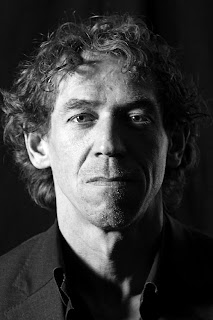 Kris Goessens passed away on Wednesday August 21st, aged 46.  He apparently made an end to his life.

More about his work can be read here and here.

Here's a fine appreciation by Bob Brookmeyer  from his liner notes for his (Brookmeyer's) Grammy-nominated 2004 Album Get Well Soon :

"Kris Goessens is one of the world's best kept secrets, something he and I hope to alter soon, playing duo concert tours. He has a depth of feeling and touch that I find unequaled by anyone I have heard. He also has a quiet daring, use of space and register that break accepted barriers AND, patience, to allow an idea to unfold and fully speak. His language is his and he feels almost painfully the act of creation. I am unashamedly biased... My bias, however, is well founded and rarely given".

You can check him out here in a solo from a concert in Korea. 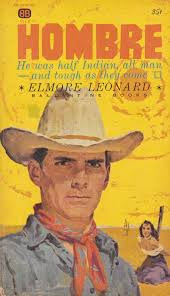 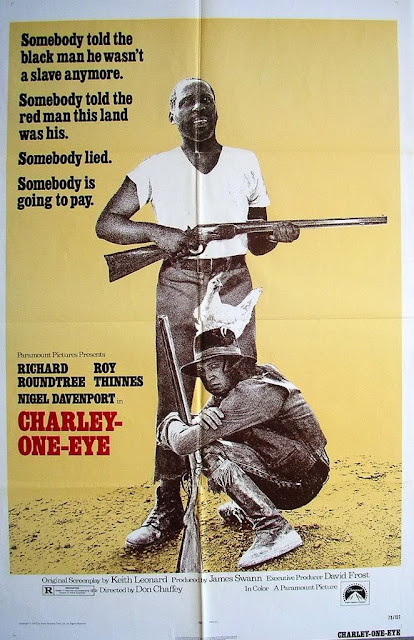